Free shipping on all orders over 20€ within Germany 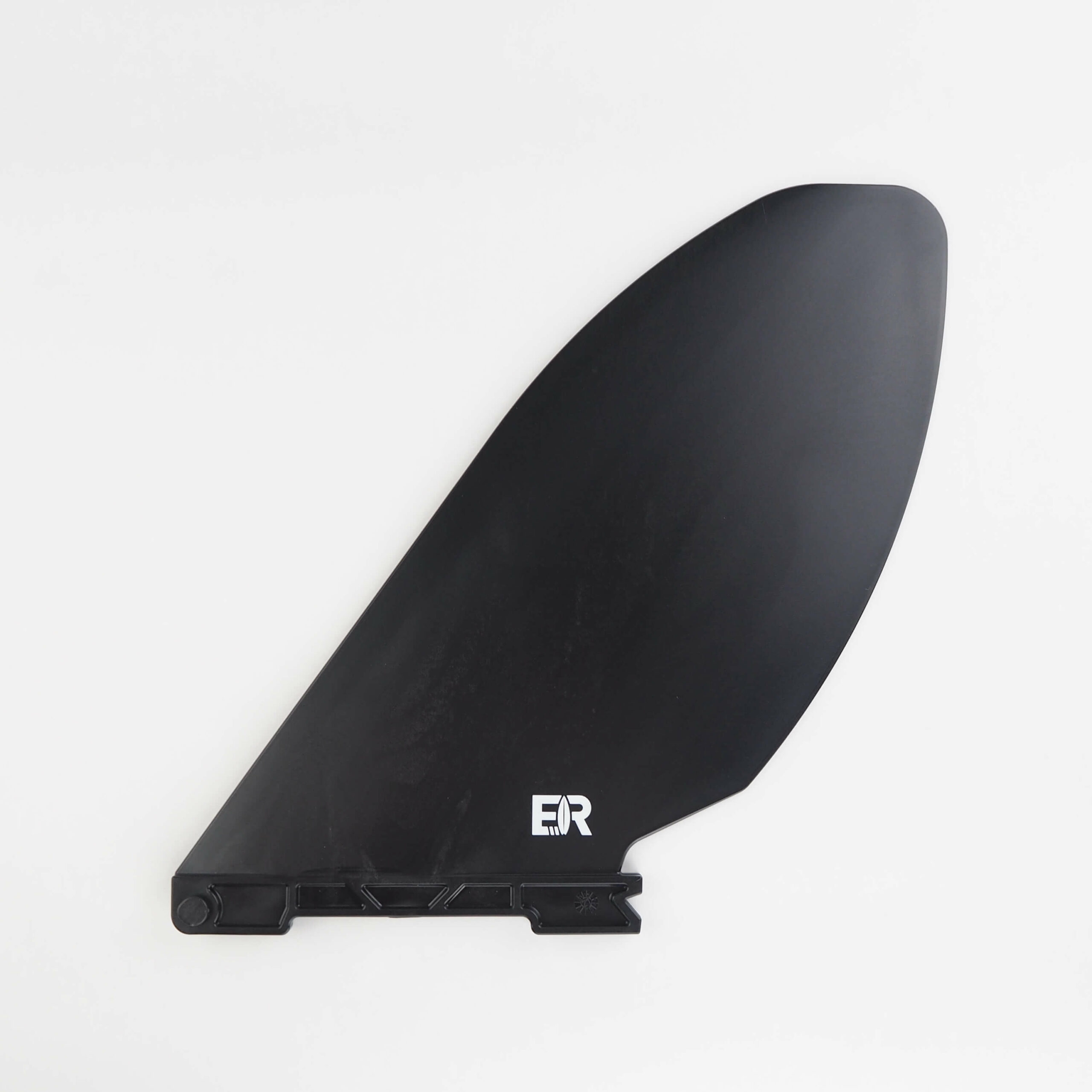 As fellow outdoor enthusiasts, we know the fun of looking for ways to improve your performance while paddling on your local lake or beach. Unfortunately, sometimes there are not so many options available. Eric and the team from Eisbach Riders were facing this problem when they were searching for alternative fins for SUP boards with the quick-lock system. While there were a variety of choices for a US-Box, they were crushed thinking about the handful of out-of-the-box fins available for boards from Bluefin, Thurso or iRocker. So, they set about doing something about it.

How did the fin development start?

The project kicked off in summer of 2020 with the goal to create a touring fin that allows better straight-line paddling performance. After some rapid prototyping attempts by Eric and valuable feedback from the users of the Facebook Bluefin SUP User Group, the first real paddle tests were performed all around Europe.

The first tests were made using a 3D printed fin to test the fin shape. Even with the lower quality material used just for testing, the overall performance of the touring shape was rated much better than the standard option delivered with the board.

What are the benefits of a SUP touring fin shape?

The larger surface area of the touring gives the paddler more sideways stability by drawing out the turn, making paddling in a straight line easier. This is a great fin shape for paddlers that want a super stable fin and great straight-line performance. Compared to out-of-the-box fins where you have to change the paddle side every 3-4 strokes, this touring fin shape allows you to double the number of strokes per side.

What to expect from the Eisbach Riders Touring Fin?

After the pre-launch of the Eisbach Riders Quick-Lock Touring Fin in September 2020, the team received a lot of valuable feedback. The overall performance of the touring shape was much better than the standard option delivered with the board, however, a few fins had defects and broke under normal use.

The team evaluated the design, material, and production process together with the expert engineer Eric and set up everything for the release of the Quick-Lock Touring Fin. The improved version has an optimized fin shape for even better stroke performance and is made of much stronger fiberglass-reinforced plastic for extra durability.

The environmental impact of this fin is important to everyone on this project. The development and production are done completely in southern Germany using the latest technologies for molding injection. And we are incredibly excited that the touring fin will be made of recycled waste material from the car industry to reduce the carbon footprint of the production. This contributes to the efforts of Eisbach Riders to protect the environment as part of the 1% for the Planet community.

Follow us on our adventures through Munich and travels around the world to learn more about surfing and sustainability!

We use cookies on our website to give you the most relevant experience by remembering your preferences and repeat visits. By clicking “Accept All”, you consent to the use of ALL the cookies. However, you may visit "Cookie Settings" to provide a controlled consent.
Cookie SettingsAccept All
Manage consent

This website uses cookies to improve your experience while you navigate through the website. Out of these, the cookies that are categorized as necessary are stored on your browser as they are essential for the working of basic functionalities of the website. We also use third-party cookies that help us analyze and understand how you use this website. These cookies will be stored in your browser only with your consent. You also have the option to opt-out of these cookies. But opting out of some of these cookies may affect your browsing experience.
Necessary Always Enabled
Necessary cookies are absolutely essential for the website to function properly. These cookies ensure basic functionalities and security features of the website, anonymously.
Functional
Functional cookies help to perform certain functionalities like sharing the content of the website on social media platforms, collect feedbacks, and other third-party features.
Performance
Performance cookies are used to understand and analyze the key performance indexes of the website which helps in delivering a better user experience for the visitors.
Analytics
Analytical cookies are used to understand how visitors interact with the website. These cookies help provide information on metrics the number of visitors, bounce rate, traffic source, etc.
Advertisement
Advertisement cookies are used to provide visitors with relevant ads and marketing campaigns. These cookies track visitors across websites and collect information to provide customized ads.
Others
Other uncategorized cookies are those that are being analyzed and have not been classified into a category as yet.
SAVE & ACCEPT
Join Waitlist We will inform you when the product arrives in stock. Please leave your valid email address below.